Hello. My name is Jamie Hart, and it’s my privilege to serve as one of the pastors at CrossPointe Winter Park. I have been married to my bride Heather for over twenty years now. She is a constant grace in my life. We have two daughters, Sydnie and Mackinley. Both have taken after their mother in their love of competitive swimming. We also have a three legged dog. It’s a long story, but he seems pretty happy.

Anyway, that’s a little about me. I hope to get to meet you sometime soon. It would be an honor to have you join us for a Sunday service, and if you’re there, come and introduce yourself. 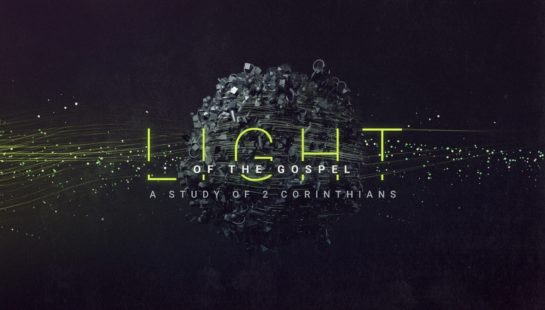 2 Corinthians 1:12–24 [12] For our boast is this, the testimony of our conscience, that we behaved in the world with simplicity and godly... 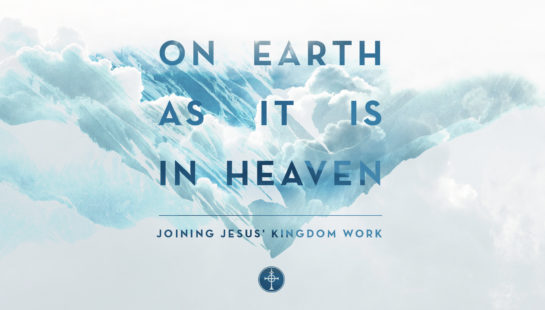 Justice and The Nations

Colossians 3:1–15 [1] If then you have been raised with Christ, seek the things that are above, where Christ is, seated at the right hand...

Justice and the Sanctity of Life 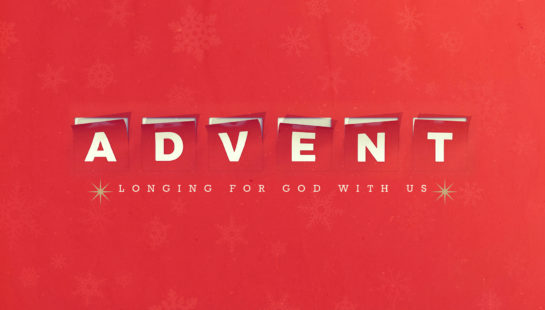 Celebrating God With Us

Longing for the Return

Revelation 22:1–7 [1] Then the angel showed me the river of the water of life, bright as crystal, flowing from the throne of God and of...

Revelation 21 [1] Then I saw a new heaven and a new earth, for the first heaven and the first earth had passed away, and the sea was no...

Revelation 20 [1] Then I saw an angel coming down from heaven, holding in his hand the key to the bottomless pit and a great chain. [2] And...